Managing nitrogen costs is critical to achieving profitable corn production. Even in today’s cheaper N environment, there is simply no room for inefficient application of this vital crop input. Traditionally, we used the “1.1” formula. We were told to apply 1.1 pounds of N for each bushel of corn we expected to raise. But as we understand how and when corn plants use nitrogen, we now understand that, by concentrating the N in a band near the seed, we can dramatically reduce the amount of applied N. The goal: 0.7 units of N for each bushel of corn you plan to raise. 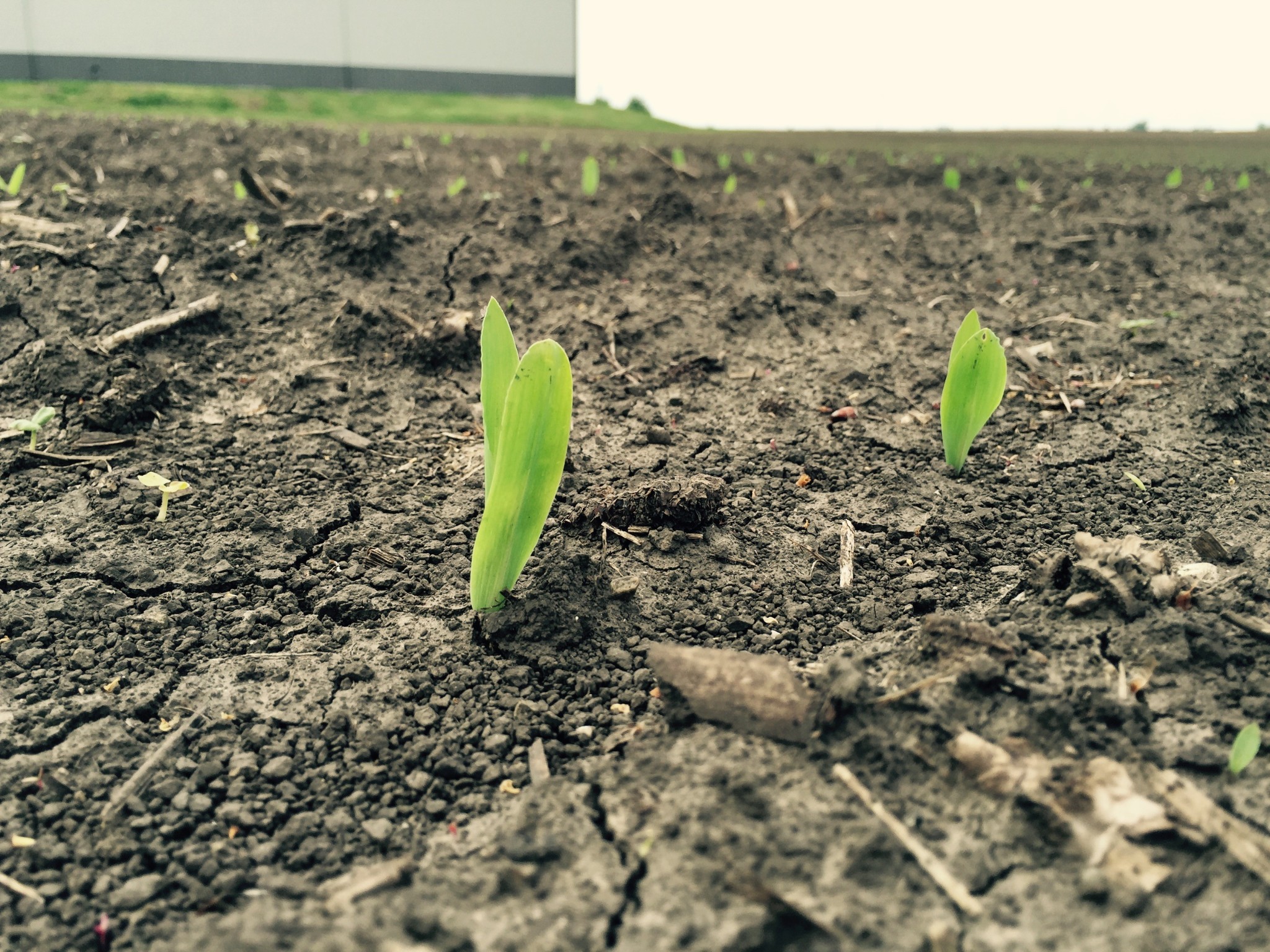 The efficiency of banding is driving the rapid adoption of applying nitrogen with the planter. And it makes sense. Compared to broadcast N, we know where the seed is at and we know where the roots will grow. So, we can position the nitrogen band in the perfect spot for rapid and complete uptake by the developing corn plant.

360 Yield Center has taken everything we have learned from liquid nitrogen placement and applied that knowledge to a new planter tool – 360 BANDIT.

The system is a 1x2x3 banding system. It places liquid nitrogen one inch below the surface, on two sides of the seed trench and three inches from the seed. This position protects the UAN from volatilization, protects the seed from damage and feeds both sides of the plant for prolonged response. 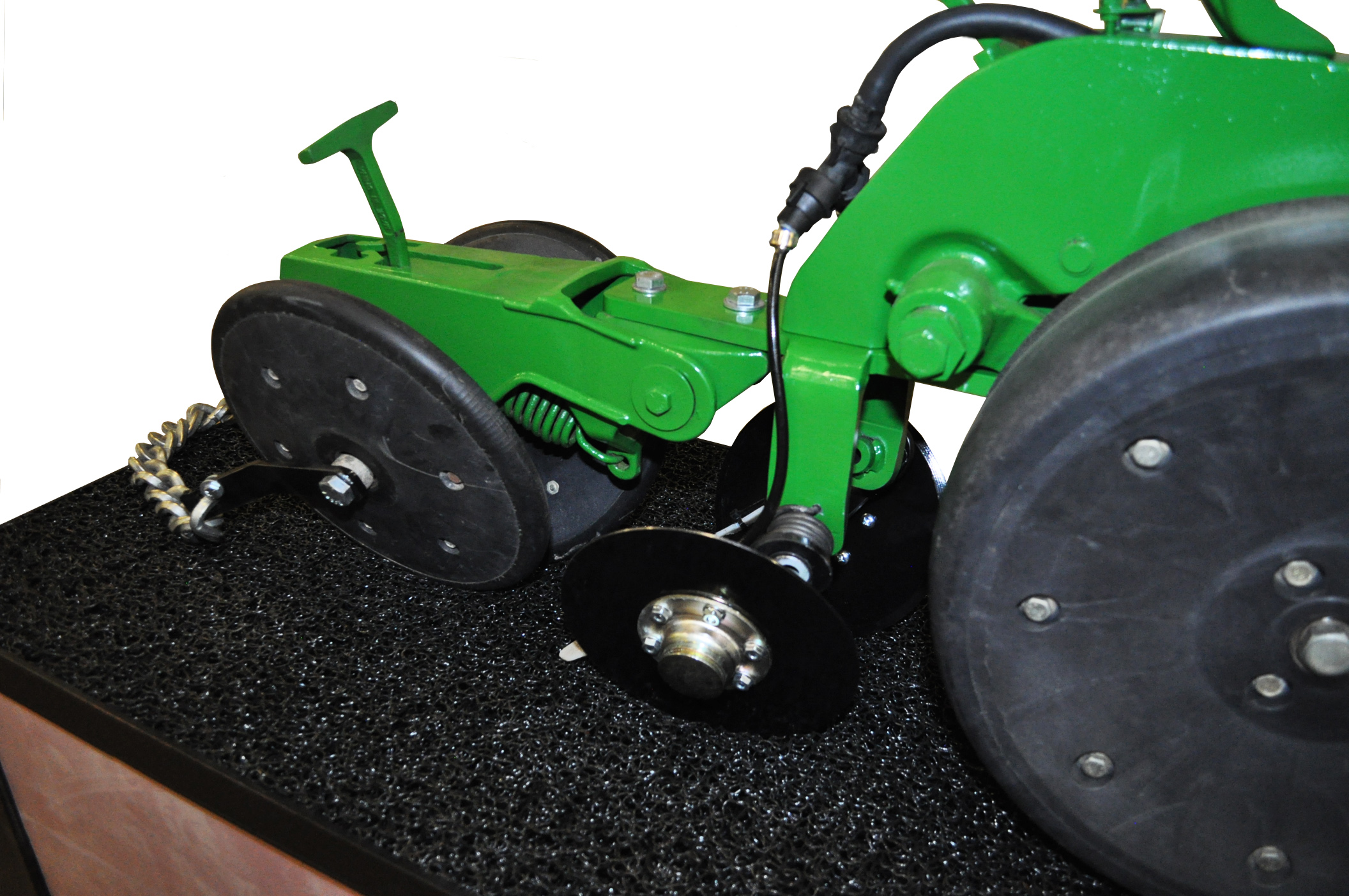 The 360 BANDIT attaches to the planer row unit between the frame and the closing wheel assembly. That’s the ideal place for consistent placement regardless of ground conditions, cover crops and residue. The spring-loaded coulters cut a fertilizer slot for a deliver tube that lays a band of nitrogen between ¾- and one inch below the surface. A covering chain works with the closing wheels to close the slot and seal the N in place. 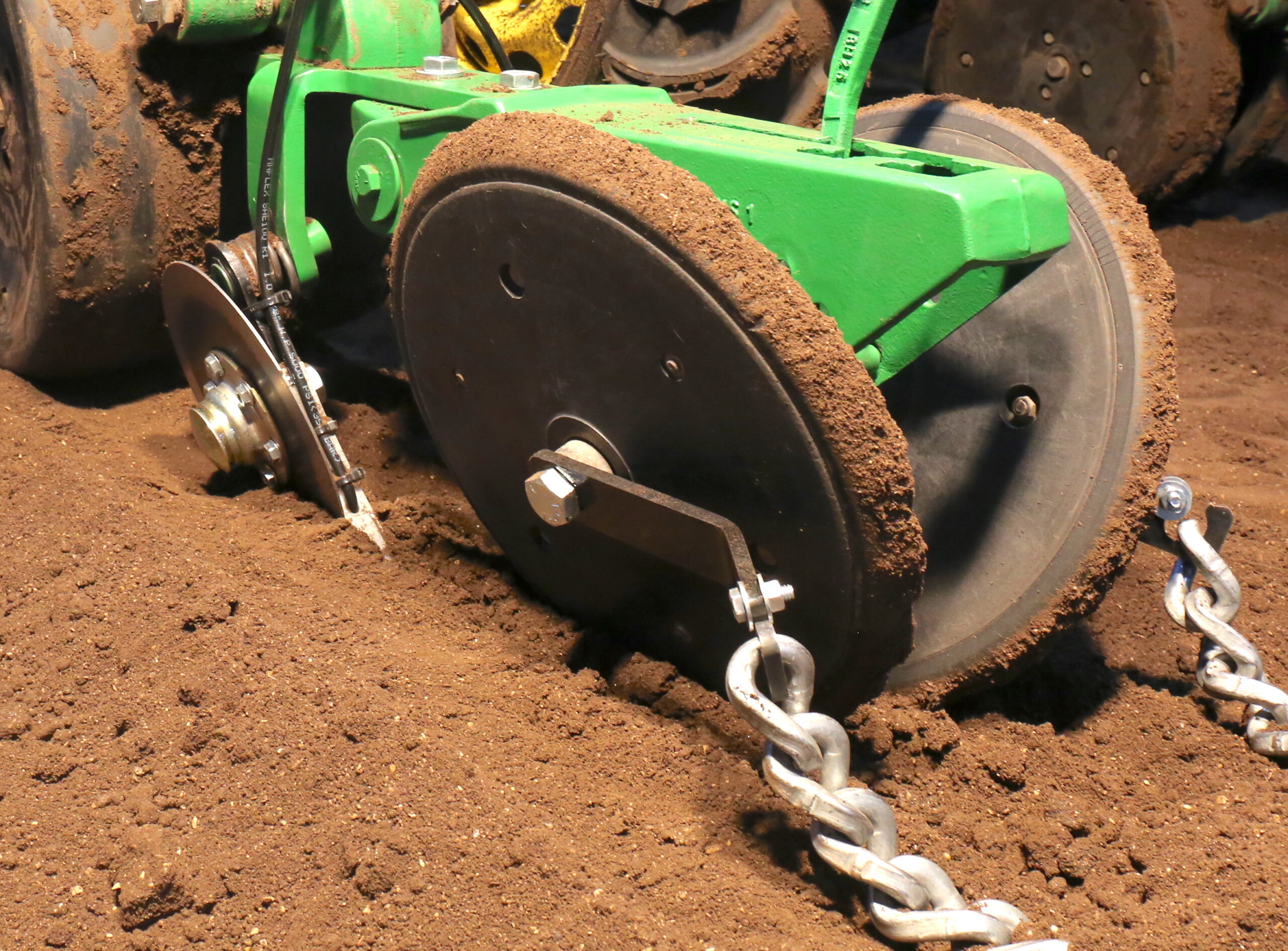 Improving the placement and concentration of nitrogen pays big dividends in efficiency and yield. 360 is working to provide simple, cost-effective tools to help you capture the value that comes from on-planter nitrogen application.